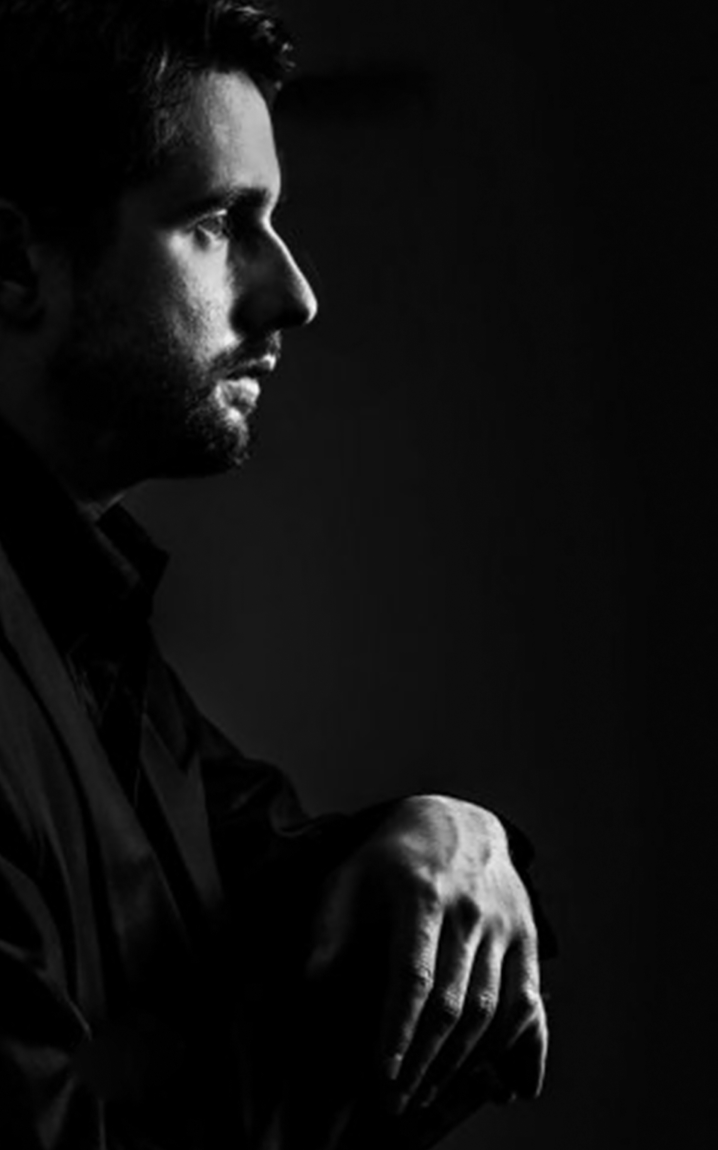 Born in 1981 in Lund, Sweden, Carl Petersson began playing the piano at the age of 15. He studied at the Royal Danish Academy of Music in Copenhagen with José Ribera. Petersson was awarded the Tel-Hai International Piano Master Classes scholarship four years in succession, studying with Pnina Salzman, Viktor Derevianko and Emanuel Krasovsky.

Petersson continues to perform internationally, and has appeared at venues such as the Shanghai Oriental Art Center and the Kleinhans Music Hall in Buffalo, New York. He has collaborated with conductors JoAnn Falletta, Jiří Stárek and Niklas Willén, with orchestras such as the Buffalo Philharmonic Orchestra, the Kraków Philharmonic, and the Czech National Symphony Orchestra. He has participated in Music and Beyond, Canada, the International Chopin Festival in Antonin, Poland and the Beethoven Festival in Teplice among others.

In 2013 Petersson received his PhD from the Academy of Music in Kraków, where he assisted Mariola Cieniawa’s class. In 2008 he released an acclaimed recording of von Flotow piano concertos with the Pilsen Philharmonic on Sterling Records, and recorded Godowsky’s Java Suite in 2011. During his Canadian tour, he made a live recording of Grieg’s Piano Concerto at CBC Radio, subsequently releasing an album in 2015. In 2016, Petersson released his second album for Grand Piano of world premiere recordings by Per Nørgård which won the 2016 Siemens Music Prize.

As a lecturer, Petersson has been invited to, among others, the Royal Swedish Academy of Music, Tel Aviv University, the Hong Kong Academy for Performing Arts, University of Ottawa and the New England Conservatory which has joint programmes with Harvard University. Carl Petersson currently collaborates with the Music School of Xiangnan University in Chenzhou, Hunan, China.