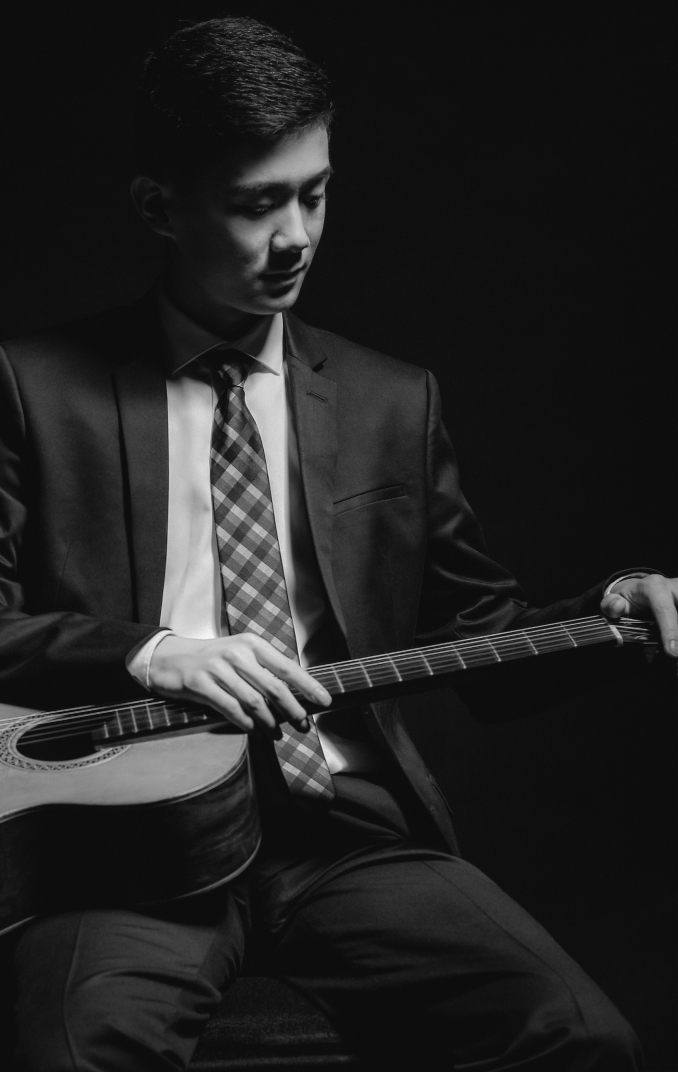 Alan (XuKun) Liu, born in December of 2001, is the 4th prize winner of the prestigious 2021 Guitar Foundation of America International Concert Artist Competition.

Featured as the rst classical guitarist in CBC’s “30 Hot Classical Musicians Under 30” (2016), Liu regularly performs solo and chamber music in Canada, the USA, and China. He has also played with the Vancouver Symphony Orchestra and Prince George Symphony Orchestra. Liu was a featured artist at the Montreal International Guitar Festival (2015) and a featured artist & juror in the QinLing International Guitar Festival (2018 & 2019).

A senior at the Curtis Institute of Music, Liu is studying with David Starobin and Jason Vieaux. He works periodically with Daniel Bolshoy & Rene Izquierdo and has studied with Michael Partington & Jonathan Leathwood. Liu’s first two teachers were Ping Jin & Xia Yang. Additionally, he has participated in numerous masterclasses.

Liu performs on a 2018 Martin Blackwell double-top. He is an Altamira Artist. 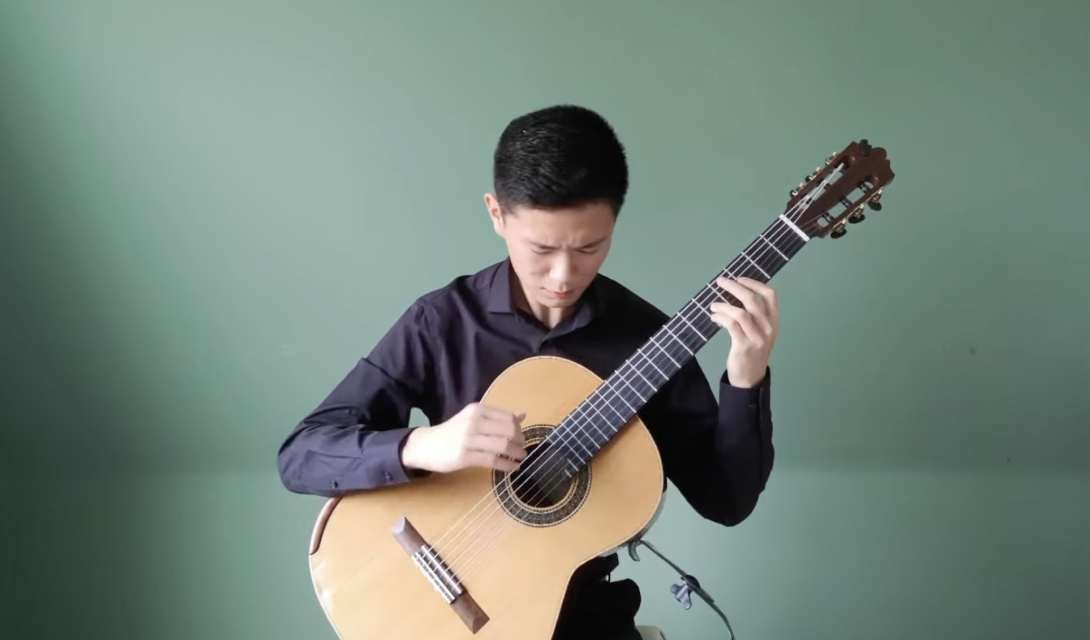