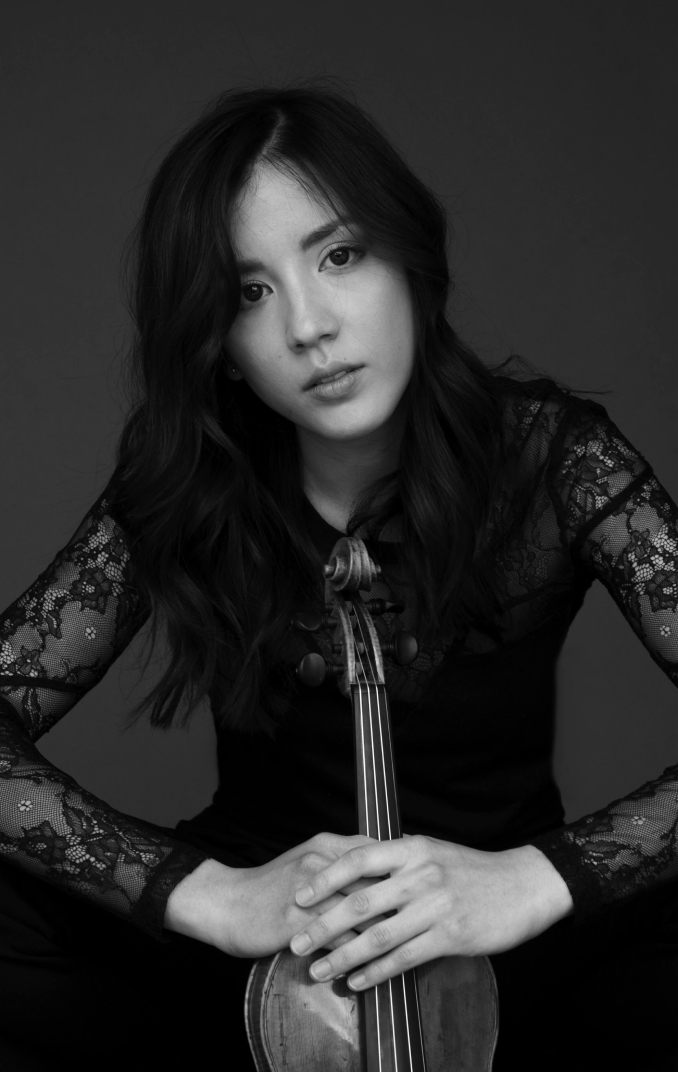 A versatile musician, she is passionately involved in the chamber music repertoire, notably alongside the Hieronymus String Quartet, of which she was first violin for three years, and then within the Sōra Trio, of which she is a member until 2021. From this collaboration, an album of Beethoven’s six great trios was released by Naïve in November 2020, which has already been distinguished by some prestigious awards: Choc Classica of the year and elected “Album of the year” by The Times.

Clémence studied at the Conservatoire National Supérieur de Musique et de Danse de Paris in the class of Olivier Charlier and then in Berlin with Antje Weithaas and Mihaela Martin. Invited to play and study in the most renowned academies such as the Ravinia Steans Music Institute (USA), the Seiji Ozawa Academy or the Open Chambre Music Prussia Cove (UK), she benefits from a rich and complete teaching. 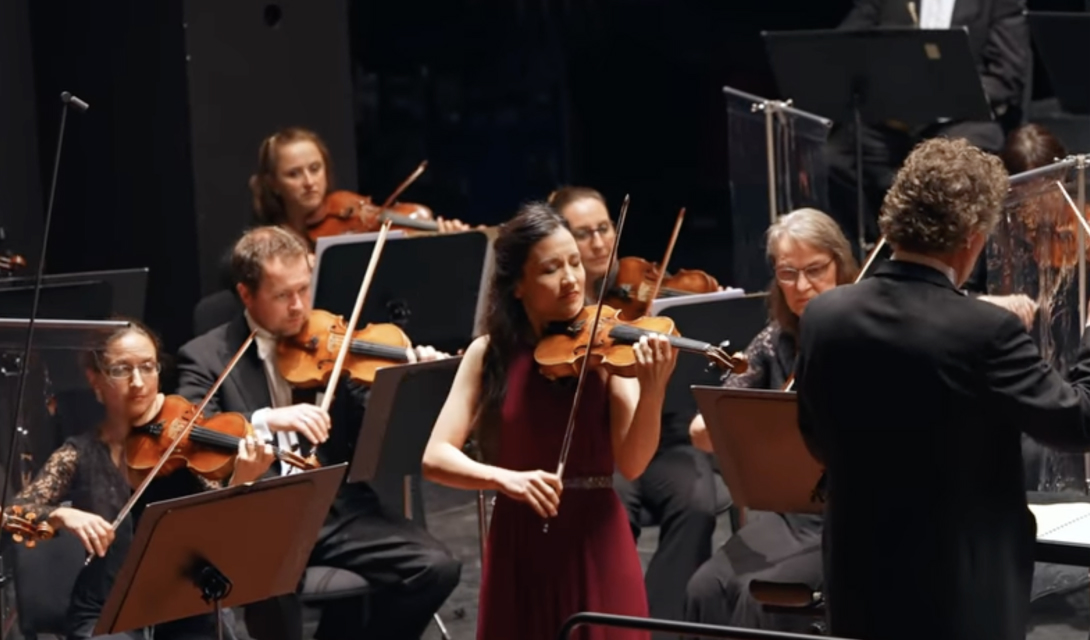