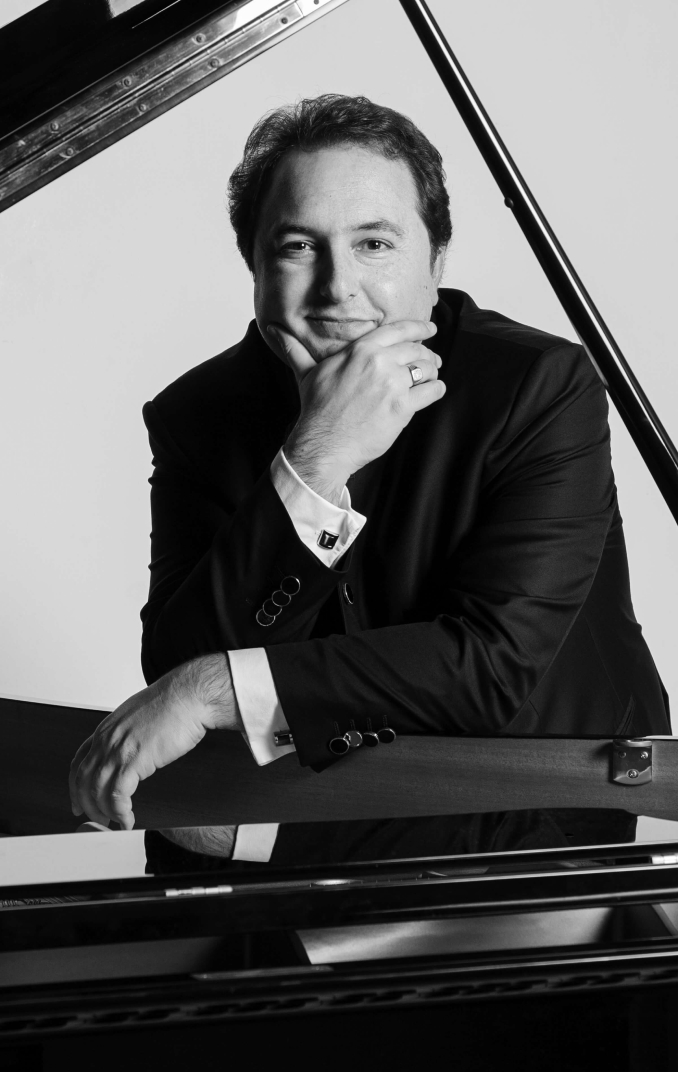 Hailed by international critics as “A truly virtuoso musician of the world elite” (“The Daily Telegraph” – 1997, London / “Ziua” – 1998, Bucharest), since debuting with the Dortmund Festival Orchestra in 1998, performing Rachmaninov’s Piano Concerto No.2, Melani Mestre has risen to become one of the most internationally acclaimed pianists and conductors of his generation.

Under the seasoned tutelage of José A. Calvo and Alicia de Larrocha, themselves disciples of Frank Marshall, Melani directly inherited the cherished Catalan Piano Tradition of Enrique Granados. 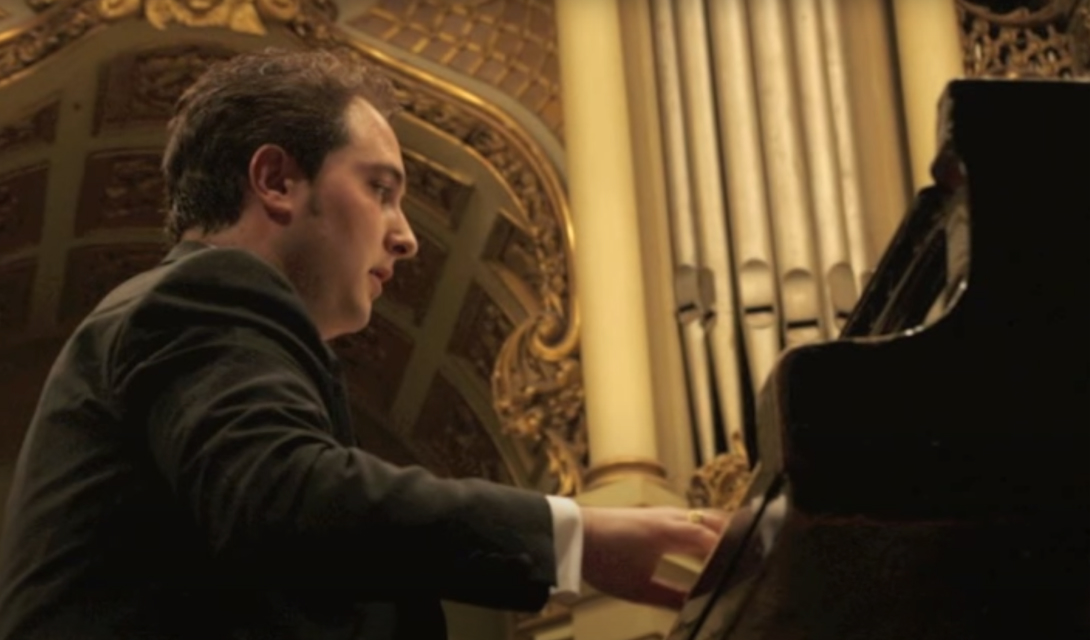 Narcís Casanovas — Sonata in A Major