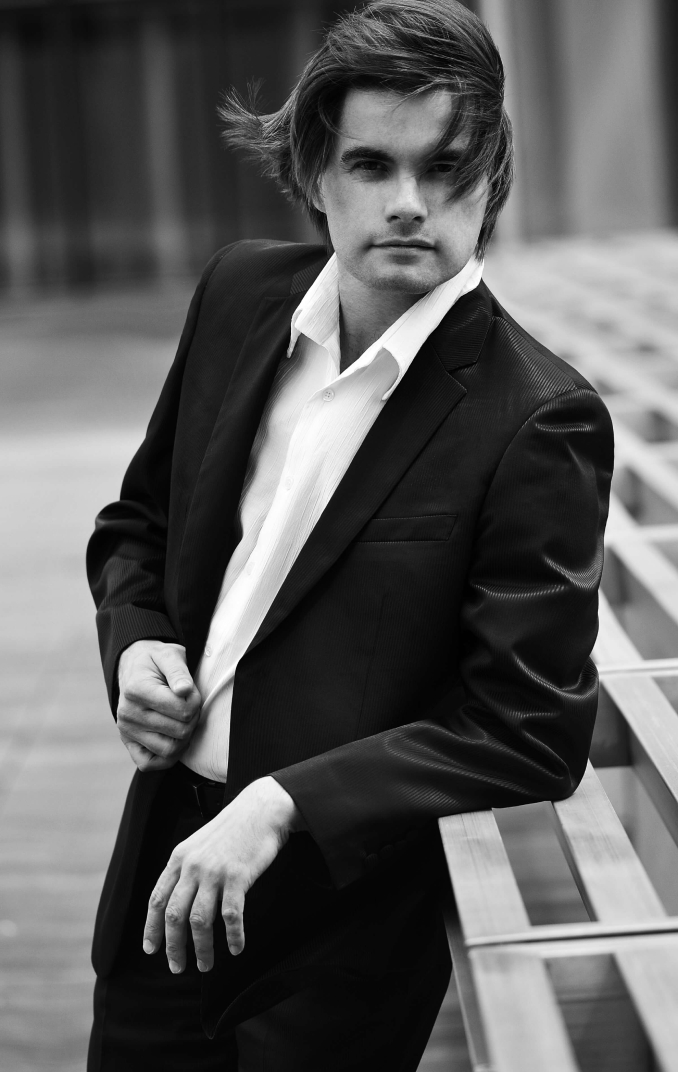 An unusual artist with an unconventional resumé, pianist Nicolas Horvath began his music studies at the Académie de Musique Prince Rainier III de Monaco. At age 16, he caught the attention of the American conductor Lawrence Foster who helped him to secure a three-year scholarship from the Princess Grace Foundation in order to further his studies. His mentors include a number of distinguished international pianists, including Bruno Leonardo Gelber, Gérard Frémy, Eric Heidsieck, Gabriel Tacchino, Nelson Delle-Vigne, Philippe Entremont, Oxana Yablonskaya and Liszt specialist Leslie Howard. (It was Howard who invited him to perform for the Liszt Society in the United Kingdom, helping to lay the foundations for Horvath’s current recognition as aleading interpreter of Liszt’s music.) He is the holder of number of awards, including First Prize of the Scriabin and the Luigi Nono International Competitions.

Known for his boundaryless musical explorations, Horvath is both an enthusiastic promoter of contemporary music – he has commissioned numerous works (including no fewer than 120 as part of his Homages to Philip Glass project in 2014) and collaborated with leading contemporary composers from around the world, including Alvin Lucier, Lustmord, Mamoru Fujieda, Merzbow, Jaan Rääts, Alvin Curran and Valentyn Silvestrov – and a rediscoverer of forgotten or neglected composers such as Champion de Chambonnières, Tailleferre, de Montgeroult, Herold, KA.Hermann…

"There is much to test the soloist’s outgoing technical virtuosity, Horvath outstanding in creating the multiplicity of colours demanded."

He has become noted for the organisation of concerts of unusual length, sometimes lasting over twelve hours, such as the performance of the complete piano music of Erik Satie at the Paris Philharmonie Boulez Hall before a cumulative audience of 14,000 people, and the complete piano music of Philip Glass. In October 2015 he gave the closing day concert in the Estonia Gallery at the Expo World Exhibition in Milan with a programme of music by Jaan Rääts. In 2019, he was selected by Philip Glass himself to perform during the composers’ Philip Glass & friends’ concert at the Paris Philharmonie.

His career has taken him to concert venues around the world, and he is also an electroacoustic composer. 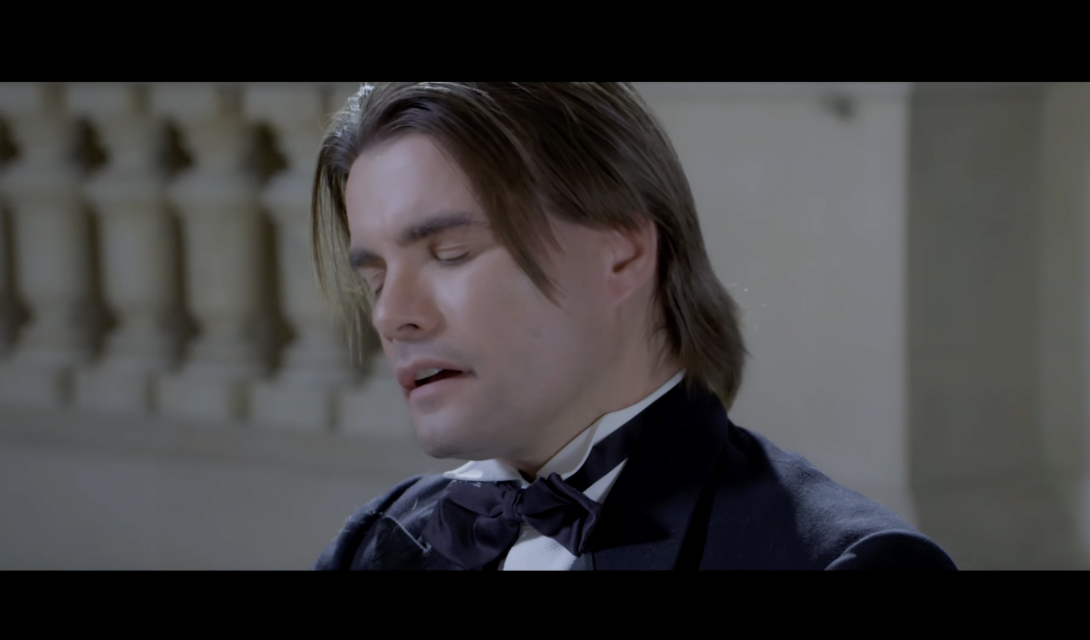 A Night in the House of Usher*